What is Portland Slag Cement?

Portland Slag Cement, commonly identified as PSC, is blended cement that is used in various infrastructure projects. Slag is a non-metallic substance comprising around 90% glass with silicates and lime alumino-silicates. PSC has 25 to 70% granulated slag, 3% gypsum, and the remaining portion is clinker. The high flexural strength of PSC makes it favourable for infrastructure projects. High strength, low risk of cracking, improved functionalities and superior finish are the advantages of PSC. 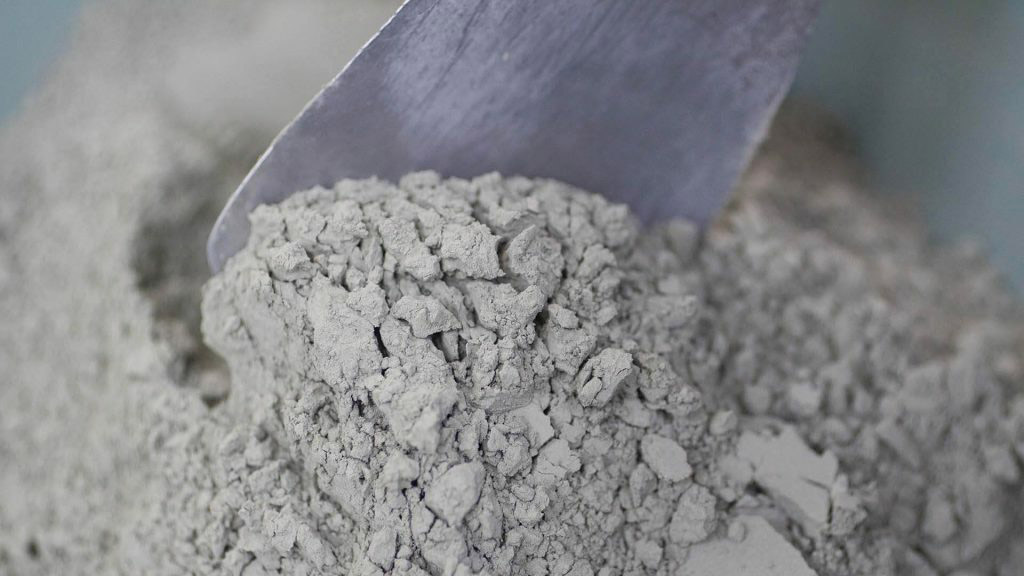 Slag cement is a hydraulic cement formed when granulated blast furnace slag (GGBFS) is developed to suitable fineness and is used to replace a part of portland cement. It is a byproduct in the manufacture of pig iron. It is a mixture of lime, silica and alumina, the same oxides that form Portland cement. Cement-like properties are developed when ground granulated slag reacts with water.

Molten slag diverted from the iron blast furnace is rapidly cooled, which produces glassy granules that give the required reactive cement characteristics when beaten to cement fineness. The slag becomes usage-ready once it cools down.

PSC consumption across the world:

Portland Slag Cement is used widely for infrastructure projects. PSC is primarily used around the world for the following purposes:

Countries that widely use PSC Cement:

Why is PSC preferred in other countries over OPC PPC?

Portland Slag Cement’s chemical composition makes it advantageous over ordinary cement. It is eco-friendly, and has ultimate compressive strength and offers excellent resistance to sulphate and chloride attacks. These specifications lower the risks of cracking and improves workability. It boasts a superior finish and minimised shrinkage cracks. PSC cement can be used for all types of residential and commercial projects.

It also complements work on dams and other water retaining structures due to its high resistance alkali-silica reactions and fewer shrinkage cracks.Due to this, it is mostly used for marine constructions.