Setting our sights on
shared progress

We believe that our responsibility to local communities is a part of our commitment to making continued progress.

It is our CSR objective to offer long-term, transformative solutions that empower these communities to thrive amid changing times. In this, we call for ownership and participatory efforts at multiple levels by involving all our stakeholders strategically. 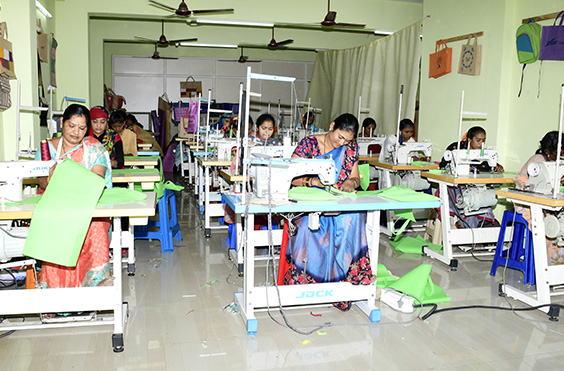 We are working to help the communities adjoining our manufacturing facilities enhance their income and connect individuals from the communities with employability opportunities at our plants. We are creating livelihood opportunities for women by imparting skills in tailoring, making jute products, acid phenyl, Maggam (a form of thread-craft) work, Zardosi embroidery work, saree painting and running beauty parlours, among others. 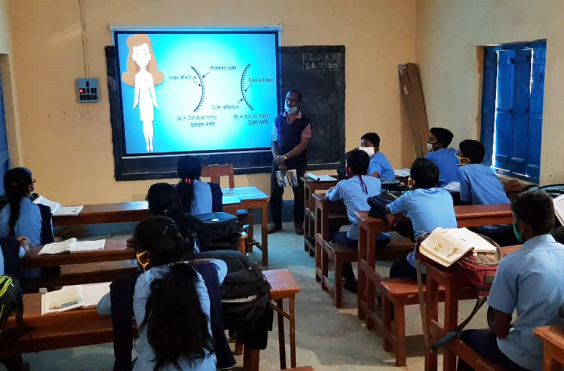 We are making concerted efforts to improve the quality of education and keep more students in school to ensure that more students are able to complete secondary education.

To this end, the following initiatives have been undertaken: 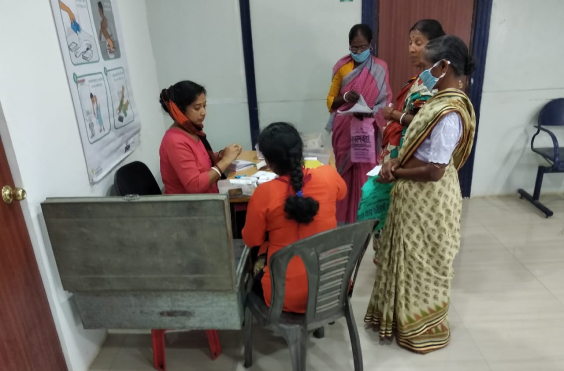 We observed that the local communities were severely backward in terms of availability of healthcare and medical facilities, with the closest facilities being several kilometres away. In keeping with the medical needs of the communities, we implemented the following initiatives: 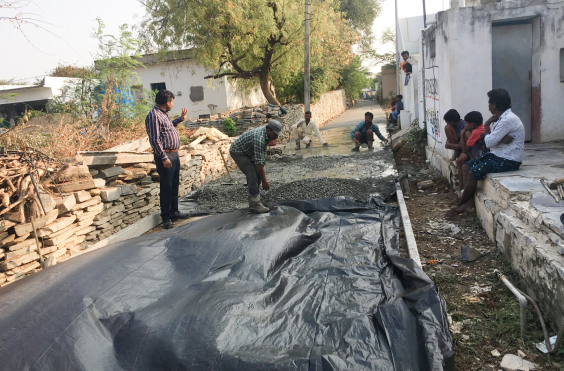 Well developed infrastructure is key to developing empowered communities. We are working to develop the overall infrastructure of villages and addressing their basic food, water, home and transportation needs. Our infrastructure development initiatives include the following: 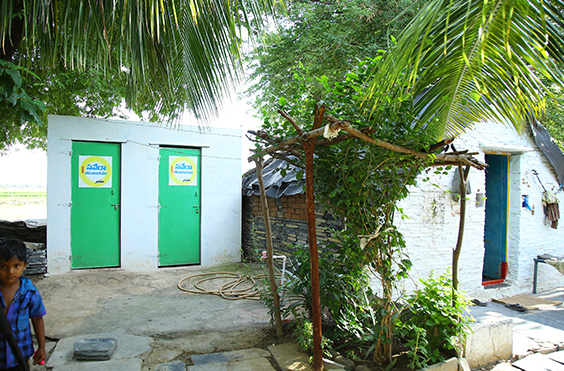 We have partnered India’s Swachh Bharath Abhiyan and are playing a role in eliminating open defecation across Indian villages. In association with the government, we constructed 700 individual household toilets and made 4 villages open defecation free. We are creating awareness on proper solid waste management and segregation of waste at source among school students and plan on extending this to Gram Panchayats and municipalities.

The JSW Football Academy in Salboni was developed, under Mr. Parth Jindal’s vision, to bring to the fore budding talents in the sport from DIZ villages and offer them a platform to train and hone their skills.

Children, especially boys aged under 13 and under 15 from our DIZ villages were chosen to be a part of this team and trained in our academy. Players were provided with game gear, transportation, clothes and nutritious food. First-aid was made available in case of emergencies. Frequent practice matches are organised with different local football teams to gauge the progress of academy boys as well as build competitiveness and confidence among them.

The team won a U-12 sub-divisional district football tournament in Howrah, West Bengal in February 2020 besides other tournament awards. The Football Academy organised a knock-out tournament at the academy grounds for U-13 boys where teams from adjoining DIZ villages like Bankibandh, Borju, Dakhinsole participated. Our team remained unbeaten till the end of this tournament. The Academy plans to expand the scope of tournaments eventually aiming for Nationals.